Learn how to eat well outdoors at MDC virtual...

August 26, 2020 Comments Off on Cooking and eating are top priorities at most fall hunting camps Outdoors/Camping

Cooking and eating are top priorities at most fall hunting camps 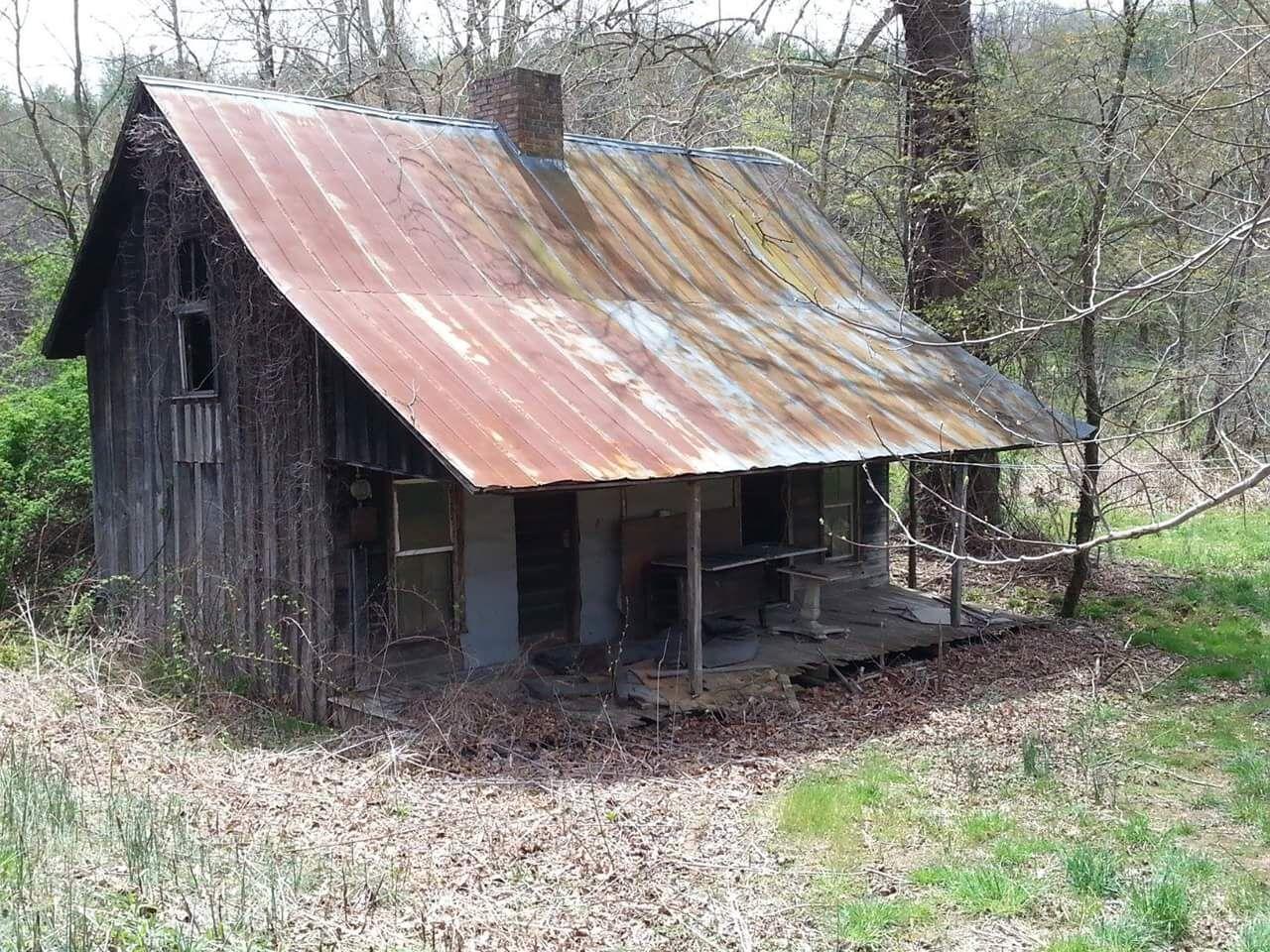 A camp can be anything from a group of tents set up on National Forest land, a tar paper shanty that your Dad and your uncles built 50 years ago, to a full blown Shangri-La with multiple bunk rooms, power and water and a deck with a Jacuzzi on […]

The traditions that we share and the memories that are made when we observe these traditions are what truly keeps us coming back. The person that says they disapprove of hunting would never understand, but it is so much more than just dragging animals out of the woods. Gathering with other hunters, in a camp setting, is a time honored tradition that most of us look forward to all year.

It’s time for you to go to hunting camp. I know that you have been thinking about it and maybe you need to do some things to get ready. This year why don’t you go all out and go to camp early, before your big trip, and do those fourteen little chores that you need to do before all of your entourage shows up.

Across the country, hunting camps can take many forms and this too is part of the tradition. A camp can be anything from a group of tents set up on National Forest land, a tar paper shanty that your Dad and your uncles built 50 years ago, to a full blown Shangri-La with multiple bunk rooms, power and water and a deck with a Jacuzzi on it. It doesn’t really matter what form the camp takes, it’s hunting camp, and you are there to revel in this world for whatever time that you may have.

The most important facet of hunting camp is also one of the biggest traditions, and that of course is food. Most hunters don’t care if the weather really stinks and the bucks are scarce as long as the food in camp is good and there is a lot of it. Vast quantities of good vittles is what many camps are famous for.

If you are really lucky your camp has a designated cook, this is what they come to camp for, they are there to run the kitchen and have the meals ready. Most of these cooks do not hunt much, maybe a quick trip to a nearby stand in the afternoon while something simmers on the wood cook stove. Many of these guys run their kitchen with the regimen and passion of an old army top sergeant.

Just a hint if you are fortunate enough to get invited to a camp with one of these cooks. Stay out his way! Don’t mess with anything in his kitchen unless you are told to and if you are asked to help on clean up duty, hop to it!

The actual menu for any given camp is usually once again driven by tradition. It goes with saying that in deer camp you are going to eat some venison, most of the time back straps and tenderloins from deer taken while at camp do not make it home. You will however see many other entrees from a good camp cook, German pot roast, baked steak, fried chicken, and brown beans and cornbread, depending on what part of the country you are in. Almost forgot, usually one night someone will do a fish fry, bringing out the crappies or walleyes they had on hand.

We have been talking like this is just about a deer camp, far from it. Remember this can be a squirrel camp where you and your buddies have been meeting for the past 32 years to reduce the local tree rat population and then you proceed to have of the best squirrel, gravy and biscuits made on planet earth. This could also be spring turkey camp where some cooks are famous for a late morning breakfast that will get you no points with your heart doctor. I’m talking eggs, grits, bacon, sausage, country ham, gravy, and any other parts on a hog that they can think of.

I think you may be starting to get my drift about hunting camp. It is tradition and memories, things that bind us forever to hunting and the outdoors. Remember the time Uncle Bill said he missed a buck and got so mad when he got his shirt tail cut off? Then he went out that afternoon and found the deer he thought he had missed and insisted he cut off everyone else’s shirt tail! How about the year it snowed so hard that you got snowed in and no one could hunt much? Later, everyone declared it was the best year in camp they ever had! It was that evening on the hickory ridge, the last time you hunted with your Dad, or maybe the morning you took your son or daughter to the same place and they heard their first turkey gobble.

I think you should go to camp this year and rest your mind. Remember you only have to do two things, make some new memories and relive the ones of the past.