September 3, 2020 Comments Off on This Local Mac and Cheese Restaurant Will Be On the Cooking Channel Recipes 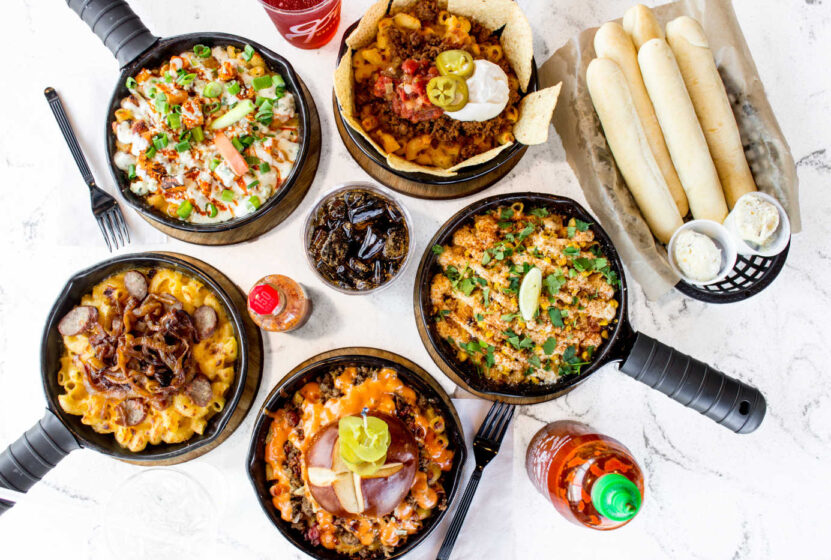 Abby Hansen, the company’s vice president of marketing and recipe developer, says the show’s crew filmed at Grate’s Greenfield location back in August 2018. Two mac and cheese flavors will appear on the episode, but Hansen can’t reveal which ones. The episode airs at 8 p.m. Central Standard Time.

Parent company Roaring Fork has another claim to fame. It’s the largest Qdoba franchisee in the country, with 58 locations. Roaring Fork opened the first Grate in 2017.

A little background on how Grate operates: The restaurants use a Woodstone oven that quickly cooks the mac and cheese dishes in an individual skillet while customers watch. They also use Wisconsin dairy products – Sassy Cow for milk and cream, Pine River butter and cream cheese, and Masters Gallery cheese. Foods from other Wisconsin companies are used as well, including Ney’s Big Sky ground beef, Klement’s brats and Patrick Cudahy bacon.