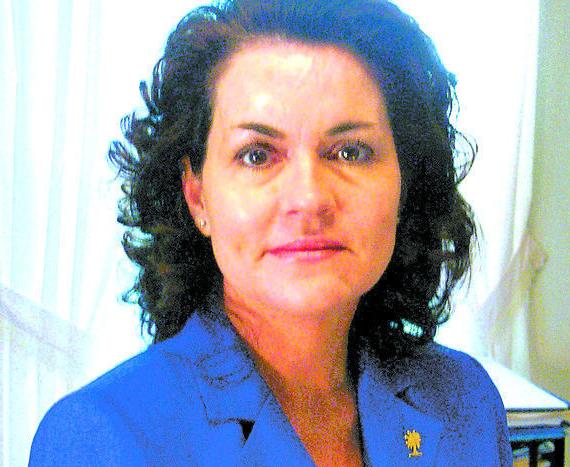 When the “shelter in place” orders were issued mid-March, people who rarely cooked and ate at home found themselves figuring out how to prepare meals themselves. Too, the craziness of trying to buy nutritious cooking ingredients made the situation worse as people panicked and hoarded as many groceries as they could for fear of not knowing what new travel or quarantine restrictions could be announced at any moment. I remember very clearly as I sought various beef, pork, and chicken products every few days that I truly wished that, on March 16, I would have had my freezer filled to the brim with ground venison, venison steaks, and at least a half dozen venison roasts. That is why I was so thankful when August 15 finally arrived – the beginning of deer season in our part of the state. And, I hope by the time the season ends just after sunset on New Year’s Day, my freezer will be stocked to the brim.

You see if you have deer meat on hand, you can use various spices and techniques to transform it into anything from fast food to gourmet cuisine — venison burgers, venison tacos, venison tenderloin, etc.

My Grandmother Sarah Mizzell taught me how to cook wild game when I was in my teens. Grandmother could cook venison any which way you can think of — venison roast, stew, country-fried venison steak and scrumptious meat loafs and soups/chili made with ground venison. Now I don’t know what the status of your freezer was when the quarantine period began, but after a month of deer season, it is probable that many of you are filling your freezers. In the days ahead, I hope you will consider trying the recipes below. Please note that you can use beef, pork, chicken, and/or turkey as a substitute if you’d prefer not to eat venison.

Preheat your oven to 325 degrees. Cut the tops off the bell peppers, scoop out the seeds and membranes and discard them. In a large skillet, brown the venison and onion in oil; add salt and pepper, taco seasoning mix (optional), rice and corn. Stir these ingredients well. Stir in enough tomato sauce to make the mixture have a “spoonable” consistency. Then fill the peppers. Place the stuffed peppers in a covered casserole dish. Bake them at 325 degrees for 20 minutes. Remove the cover and back for another five minutes. This recipe makes four servings.

Cut the venison into bite-size pieces and combine the pieces with Mesquite Marinade in a resealable bag. Refrigerate this for two hours. Combine the flour, salt and pepper in a small bowl. In a heavy pot, melt butter or margarine, and “brown” the onions and garlic. Remove the meat from the marinade and let it drain. Coat the venison pieces with flour/salt/pepper mix and brown the pieces in butter. Add mushrooms (optional) and drain off any excess butter. Add lemon juice, consommé and wine. Add salt and garlic pepper to taste. Simmer the ingredients for 15 minutes. Add sour cream; cover and cook on lowest setting for about 15 minutes. Serve over this delicious entrée with rice or pasta.

1 can cream of onion soup

Preheat your oven to 350 degrees. In a large oven-safe baking bowl or dish, mix all of the ingredients together until everything is evenly combined. Bake this combination for two to three hours (the longer, the better). Serve this delicious entrée over white rice or brown rice.

One 2 to 4 pound venison roast

Salt and pepper to taste

Preheat your oven to 450 degrees. Rub the venison down with oil and vinegar. Then season it well with salt and pepper. Sprinkle the roast evenly with flour. Put it in a roasting pan and roast it on 450 degrees until the flour is browned. Add boiling water, bay leaf and carrots. Cover the roaster and cook the roast until it is tender (test it after an hour with a long-pronged fork; if not tender cook longer, testing every 20 minutes). 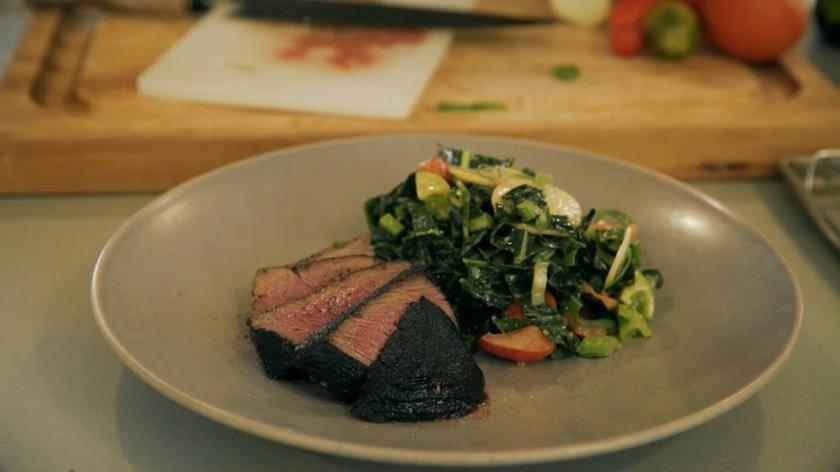 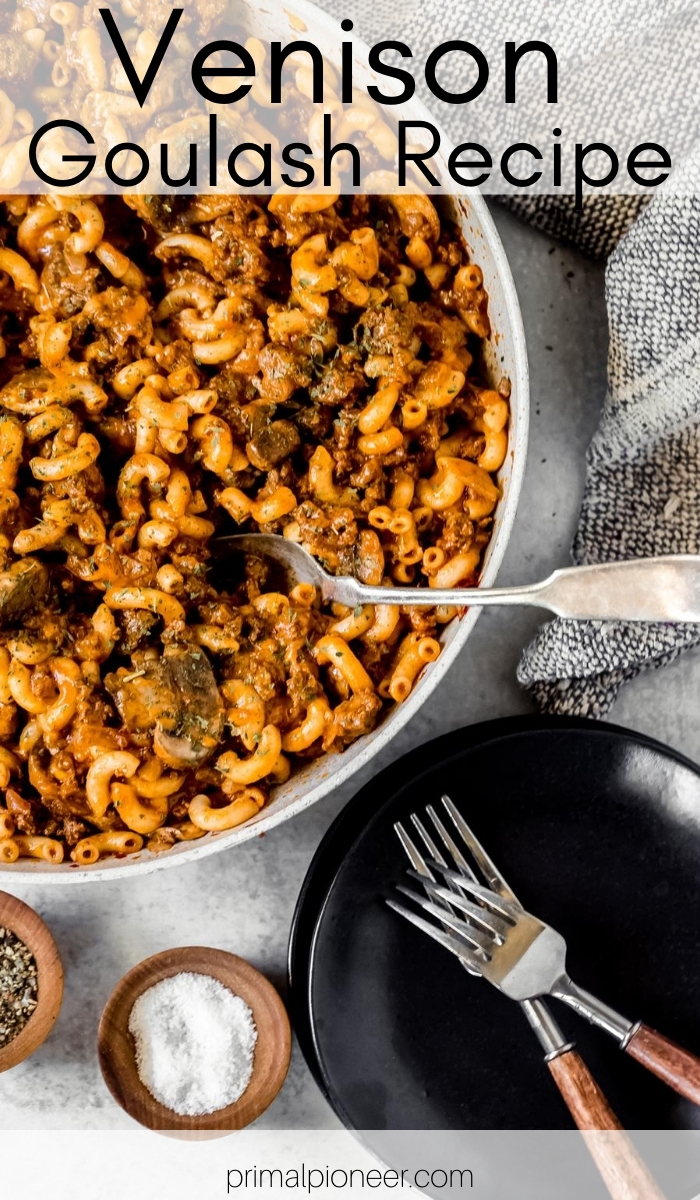