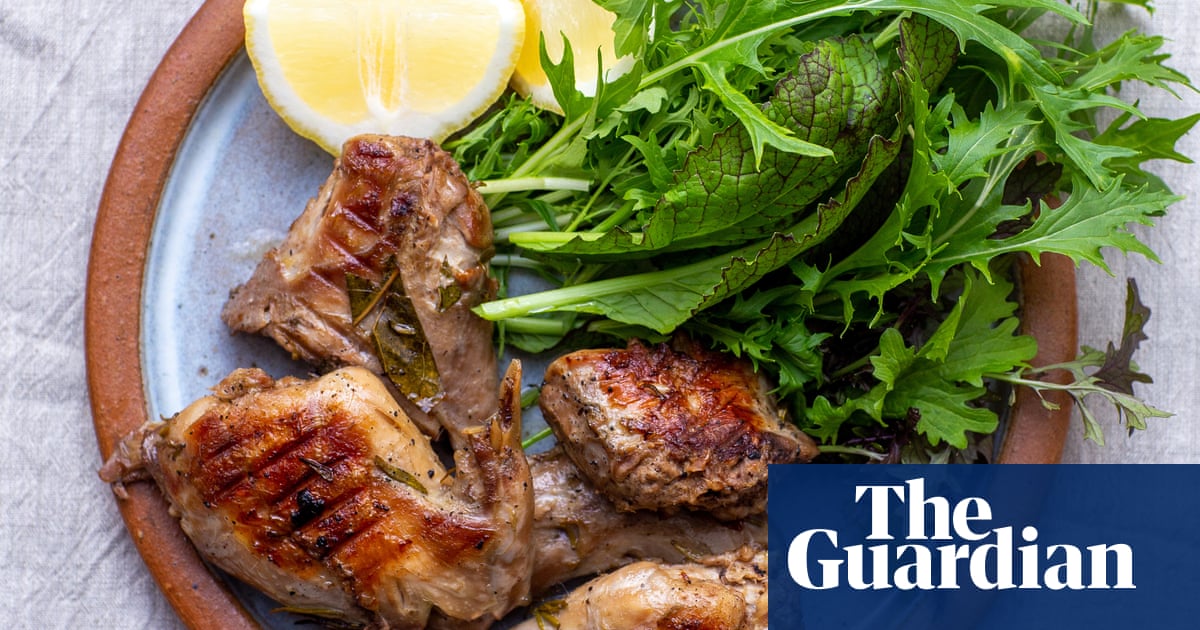 My friend passed me the shotgun and said: “There’s a rabbit: shoot it!” I was 16, so took the gun timorously and pointed it up the hill. In my sights, however, it was clear the rabbit was already dead. Martin, who was on the weekly cull at his parents’ […]

Culled wild meat, and especially rabbit, is a favourite on our restaurant menu, both because of its positive environmental impact and rich yet subtle, gamey flavour. Wild meat is very lean, however, so it’s important to cook it very slowly over a low, gentle heat, with plenty of added fat, or to sear it fast and serve rare.

Wild rabbit is available from any good butcher on request; otherwise, befriend a farmer who culls their own rabbits. Rabbit confit was one of the first dishes we put on the menu at Poco Tapas Bar in Bristol when we opened back in 2011, and we served it with both fresh lemon juice and preserved lemon, chopped and scattered on top, and some aromatic toasted cumin on the side. Confit is a great way to cook lean meat such as rabbit, because it can easily dry out. Confit does involve a lot of oil, though, so after cooking the rabbit, save the excess oil for your next batch of confit, or use it up in other savoury dishes that would benefit from the flavourful oil. The oil will keep in the fridge for a week, or in the freezer indefinitely. Also, practise nose to tail cooking by sautéing the offal and serving these tasty morsels on toast – the taste is subtle, meaty and, when paired with garlic and rosemary, aromatic; wash the offal well to remove any blood, then griddle or grill, and serve pink or medium rare piled on to toasted bread.

2 wild rabbits, skinned, gutted, cleaned and jointed (ask the butcher to do this for you, if need be), and keep the heart, liver and kidneys for toasts
600-1200ml olive oil (to cover)
4 cloves garlic, peeled and lightly crushed
4 tsp sea salt
1 tsp black peppercorns
8 small bay leaves
8 sprigs fresh rosemary

Cut the two wild rabbit loins in half, and leave the legs whole. Drizzle over two tablespoons of olive oil, toss to coat, then put in a container withthe garlic, sea salt, peppercorns, bay leaves and rosemary, then cover and put in the fridge overnight, to marinate.

Lay the rabbit pieces flat in the bottom a heavy-based saucepan and pour in enough olive oil to cover. Lay a round of baking paper (otherwise known as a cartouche) on top, then cover the pan with the lid. Put the pan ona medium-low heat and leave the rabbit to cook gently and without boiling for about an hour and a half, or until the meat is tender. Lift out the cooked rabbit and sear on a char-grill or griddle, then serve with lemon wedges and toasted cumin on the side. (Alternatively, leave the rabbit to cool in its oil and store in a jar in the fridge, covered in the oil, for up to a week. Reheat in its oil, then lift out, sear and serve as above.) 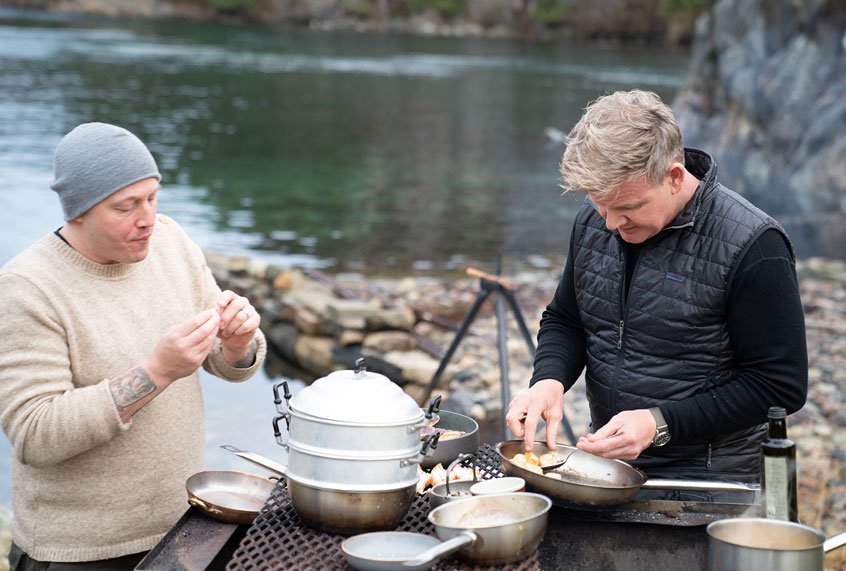 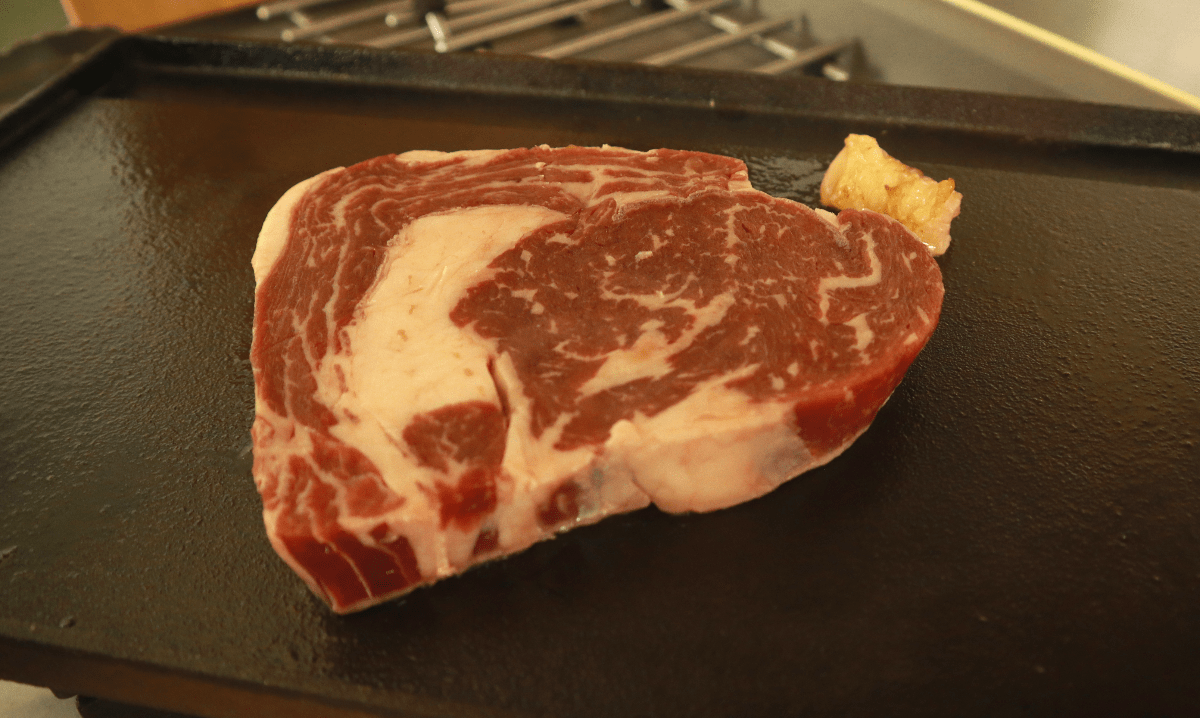